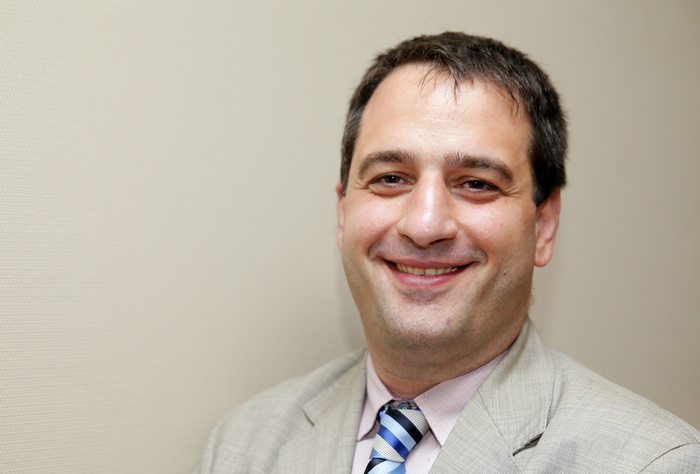 One of the important elements of the Berlin Process, in political terms, is the Declaration on Bilateral Issues, signed at the 2015 Vienna Summit by the ministers of foreign affairs from the Western Balkans. The incentive came from the think tank BIEPAG, which was endorsed by the Summit’s host, the Ministry of Foreign Affairs of Austria. The foreign ministers committed their governments to address all of the open bilateral issues in the spirit of good neighborly relations and shared commitment to European integration, hence that they will not interfere, either directly or indirectly, in each other’s EU integration paths, and that they will seek to solve problems in other ways, including international arbitration.[1] Although the initiative is in a sort of stalemate, there is a need for a fresh impetus which should come from the EU Member States.

The declaration signifies that there is a certain kind of readiness to avoid the use of the European integration process for mutual pressures, conditionalities and slowdowns, if there is a firm encouragement from the Member States. Having in mind the immediate past, as well as the state of current relations between the Western Balkans countries, it is easy to imagine that some of the current/future elites in power would be attracted to use the enlargement process to resolve certain bilateral issues.

Although the initiators have from the outset left space for individual EU Member States to join the Declaration (and invited the ones that are participating in the Berlin Process), to this date none have done that. In its policy brief Removing obstacles to EU accession: Bilateral disputes in the Western Balkans, BIEPAG identified that the challenges arising from bilateral issues between candidates/potential candidates and Member States are far more challenging than those between the countries of the region, as the space for a direct influence on the EU member state is much narrower. This is supported by an array of events that have happened since mid-2000s – bilateral problems burdened the accession processes and in some cases it completely blocked them.

Since 2015, the situation in the region and Europe became more complicated. The EU is trying to come up with new answers to those challenges. At the end of June 2016, just after the “Brexit” referendum, the EU came up with the new foreign and security policy strategy called the EU’s Global Strategy, underlining a new vision for EU action in these domains. The EU has come up with a new concept of “strengthening of resilience” in neighboring countries and regions, as a tool for improving security in the EU itself. The enlargement policy is once again mentioned as one of the key foreign policy instruments: an “irreplaceable tool to enhance resilience within the countries concerned, ensuring that modernization and democratization proceed in line with the accession criteria.”[2] It is pointed out that the enlargement policy must be “credible” and “grounded on strict and fair conditionality.”[3]

However, it is hard to imagine that with the “recurrence” of bilateral problems at the margins of the negotiations that the enlargement processes will be “credible” and that the conditionality would be “strict” and “fair”. Instrumentalized bilateral issues would not contribute to strengthening of resilience; on the contrary they would (continue) to undermine the influence of the Union. Already today, due to the ongoing crisis since 2008, the image of the EU in the region is threatened. With the potential escalation of the problem with any of the neighbouring member states, the Union’s image will further degrade, since the image (whether positive or negative) of the individual Member States spills over onto the EU and vice versa.

It is particularly important to consider this challenge in the context of strengthening third countries’ influence in the region, which no longer, even rhetorically, support EU enlargement. Moreover, they see it as an obstacle to strengthening their influence, since structural changes and reforms driven with enlargement, as well as the “europeanization of the elite” make candidates/potential candidates less and less accessible to practices and approaches of these third countries (in spite of all the challenges that brings the strengthening of populism in some EU countries). Their agenda is primarily aimed at provoking instability within the EU, as well as in its “backyard,” and they have the tools to fill the spaces that the Union leaves open.

It is therefore necessary to eliminate the “zero sum game” from bilateral relations and enlargement. The EU institutions and the most powerful Member States should stand up for it. The neighbouring countries of the Western Balkans themselves should be most vested in the success of the enlargement policy too. Any weakness and continuing openness to the influence of third countries in the region certainly does not contribute to the security of neighbouring countries, on the contrary.

Despite the lethargy regarding these aspects, the UK as the host of the 2018 summit, should consider modalities for addressing the most challenging bilateral issues between the EU Member States and the countries from the region or at least how to move them forward from the current state. The UK still has considerable influence in the Balkans and there is a space before, during and after the Summit in London to take certain steps. BIEPAG’s above mentioned recommendations could be used as an inspiration and basis for this initiative. The right start would be that at least one of the neighbouring Member States (regardless if it is part of the Berlin Process) in the near future formally joins the 2015 Declaration. This would show the EU commitment to its own policies, and it would be a real incentive for the Western Balkans to engage more regarding their obligations stemming from the same document.