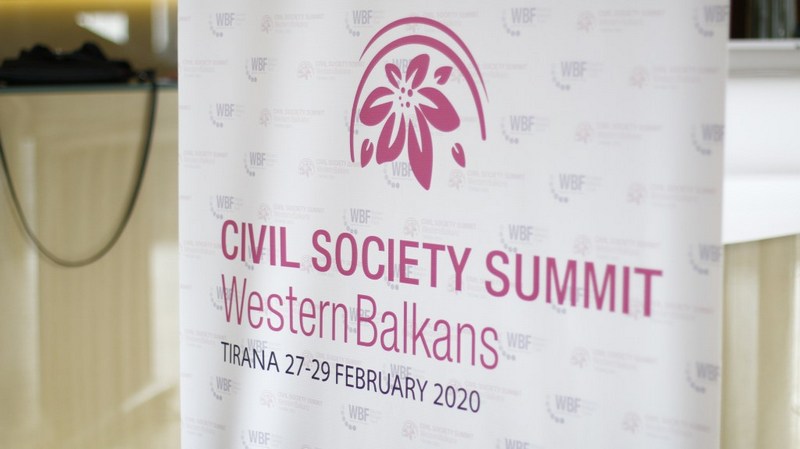 The Western Balkans Fund organized this first of this kind summit with the support of the Ministry of Foreign Affairs of Japan, making this event and important milestone in the regional cooperation process.  The preparations have started moths before, and have resulted with 3-productive days, where some of the most important topics were debated and discussed in order to provide recommendations for the governments. The participants came from all over the region, experts with experience in the field and which were selected in a very rigorous process by WBF. They gave a great contribution to the summit brining their best experiences and also presenting the challenges which our region has to deal with.

The second day of the summit was dedicated to the working groups, giving a full attention to participants’ exchange their experience and agree upon the recommendations for the governments to improve the regional cooperation and tackle some of the most important challenges. There were four working groups during this day focusing on the topics which are key priorities for WBF like Education & Scientific Exchanges, Cultural Cooperation, Sustainable Development and a working group with representatives from Think Tanks. In the end the working groups came up with their recommendations which were presented to the representatives of the governments and will be published further on. Oltion Rrumbullaku Deputy Minister of Education, Sports and Youth of Albania, Almir Sahovic Assistant Minister–Ambassador, MFA-BiH, Pavle Jankovic – Head of Department for Regional Initiatives,  MFA Serbia, Sokol Dedja – Deputy Minister for Europe and Foreign Affairs of Albania and H.E. Makoto Ito – Ambassador of Japan in Albania were invited to discuss the recommendations which came out of the working groups. The officials present at the wrap-up took commitment to introduce a much supportive approach within their governments in order to work together with the Western Balkans Fund in enhancing regional cooperation.