Fighting the Exodus of the Youth

Fighting the Exodus of the Youth 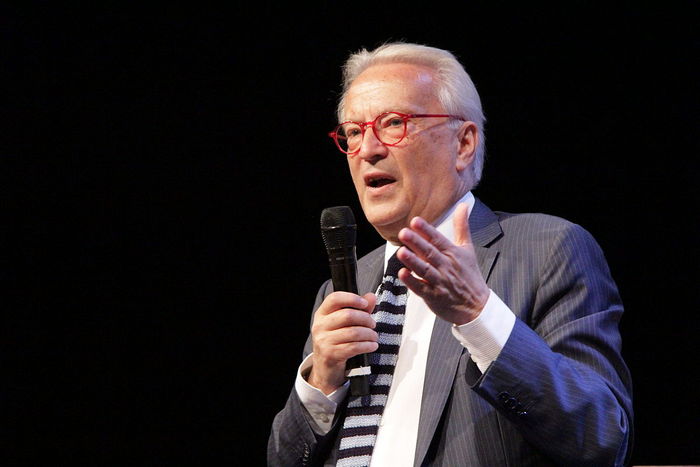 At a recent discussion in Zagreb about the public opinion a Croat politician mentioned – critically – that many Croats are happy of being in the EU just because Serbia is not a member of the EU. I don’t know how many people have a similar opinion, but in our present political climate in Europe I can imagine that some people tend to define themselves in delineation of the Serbs rather than in being common European citizens. However, politics – especially in populist times – should work against that attitude. What we need is not new divisions, but new connections.

The Western Balkans must remain in the centre of EU politics. It is important not only to strengthen the ties between the EU and the region, but also to support the cooperation within the region itself. The Berlin process has a lot to contribute to that cooperation. It was good to include also the economic dimension, but one should not think only about the necessary infrastructure.

One of the biggest challenges is the exodus of young qualified people from their respective countries and from the whole region. Many talents and resources are lost for a region which needs them urgently. It does not make much sense if the poorest region in Europe “delivers” human resources to the richer part. This is the revers transfer to what is actually needed in order to develop the Western Balkans comprehensively and sustainably.

The Western Balkans need excellent education and incentives for the educated to stay. It is true that the education and training offered in the Balkans is not always first class. Many universities have been established without necessary scrutiny and vocational training has not yet got the necessary – quantitative and qualitative – role within the educational system. This can and must be changed. Nevertheless, the best education does not help if there are no jobs available for people with adequate education. However, it is obviously also helpful to gain experiences outside the region, but it must not result in an unhealthy brain-drain. The main target should be to learn for a limited period of time and gain experience which could be beneficial for the region of origin by being implemented by people coming back. At least this should be the main target of a specially designed human resources policy for the region.

In order to achieve a more balanced movement of talent the region must use its resources more deliberately. The closeness of most of the regional languages in addition to a good knowledge of English are valuable assets for many young people in the Western Balkans. The region must develop and use the human capacities across national, ethnic and religious borders. This human-resources-policy is vital for the region, as it does neither have many natural resources nor an advantageous geographical location.

The countries of the Western Balkans and the EU should especially support the establishment of innovative start-ups – particularly in the digital economy which are at the same time crossing and overcoming the existing physical and mental borders. Such enterprises would not only create new jobs but also establish a network of cooperation across borders, which are still seen as dividing lines. In addition, a moderate and sound regional patriotism – beyond old Yugoslav nostalgia and new nationalism – could be developed. Leaving the region may be an individual answer but not a remedy for the region’s problems.

According to some opinion polls in Croatia, many young people are dissatisfied with being inside the EU while – at the same time – they desire to have a job within the EU but outside of Croatia. This, very clearly, shows the dilemma for the region.

It is of great importance to break down this vicious circle of scepticism towards EU-membership while desiring to leave the country of origin in order to find a job within the European Union. New concepts of creating jobs as well as finding ways to strengthen the regional connections and cohesions have to be offered for the young generation.

Such policies must be accompanied by a determined fight against corruption and overblown bureaucracy. All responsible forces must create new possibilities to give the young a future within the region. Finally, such a region will also attract people from the outside and by offering chances for immigrants the pressure to emigrate is reduced significantly. We all should thrive for a region of excellence in human resources.