The Role of Civil Society

The Role of Civil Society 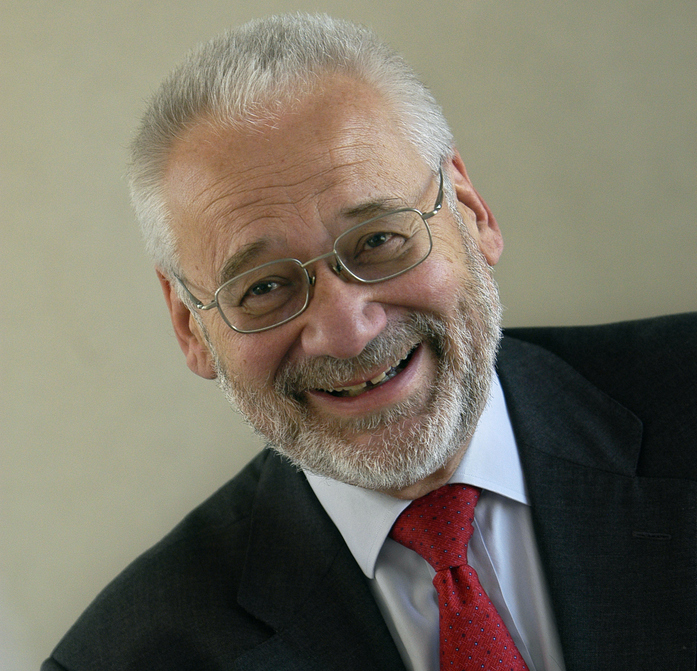 Civil society has become one of the buzzwords of our times. This is by no means intended as a criticism, but aims to stop us from feeling dissociated from it, as we all are part of civil society. The “citoyenne”, the citizens, sustain our community. Max Frisch put it in relatively clear terms when he said: “Being a citizen means to meddle in one’s own affairs.” This development, however, has evolved from the fact that all kinds of top-down systems of government which have determined the factors that shape us humans have been gradually reduced or replaced. Today, the quality of civil society is a yardstick, for example, to measure the democratic values of a state, although we should be aware that it is still a minority approach in this world and that the concept is under discussion even in Europe and has seen some setbacks. Political landscapes that are facing critical circumstances or are headed by authoritarian figures are more often than not at war with civil society. Like art, civil society is the first to be domesticated, brought into line and – in these globalised times – usually cut off from the outside world.

The establishment of a well-functioning civil society does not happen overnight. It can neither be degraded by law nor established in one fell swoop. It is a learning process, and nothing takes longer than changing human habits. Civil society has to be learned. There are, however, no school classes or specific training programmes, because essentially it develops only when exercised – that is to say through thorough, daily practice! Of course, there are members of our society who have a certain talent for demonstrating, encouraging and teaching how to exercise these civic possibilities. However, this may by no means involve domination by a particular group, because freedom of expression is a guaranteed right for everyone. Only then does equality become visible, although it is important to note that the ability to exercise civic rights is a crucial prerequisite. To put it simply: if the right to vote is not exercised comprehensively, civil society will have difficulties maintaining itself. It thrives on its ability to express itself, not only on the right to vote but also on the possibility to express a diverse range of opinions, as well as on a certain sensitivity to recognise the quality of that particular society. A series of indicators have been developed, and comprehensive studies have been conducted on how civil society is realised in different places. Civil society also benefits from organisations that encourage and promote it, with competition being particularly strong in developed democracies. Competition is certainly something positive: claiming the right to sole representation is simply not acceptable. People should be allowed to say: my freedom ends where another one’s freedom begins! This also applies to those who represent civil society.

In areas of conflict such as South Eastern Europe, which first had to embark on the path to democracy or are still on it, civil society is particularly important. It is a stimulator on the one hand and a training ground, but also an indicator of the freedom of its citizens.

Naturally we have grown accustomed to using the standard of media freedom as a guideline, although we are now faced with the challenge of the media landscape undergoing dramatic changes, due to digitization for instance. In the past, newspapers were suppressed and news was censored. Today, authoritarian politicians and other people are trying to interfere and control the Internet. We should, however, not overlook the fact that the possibility of using the Internet can also result in a disservice to civil society. Many “shitstorms” are just as alarming as the violations of human dignity, which doubtlessly happen due to anonymity and protected aggression. A very sensitive conscience is required to reach the adequate standards of civil society. Due to the speed of change, we are still struggling to adapt to certain realities – indeed to cope with and to shape them. Civil society is a great asset of our times to which we must dedicate our energies and always remain aware of its potential to help us live freely.

Erhard Busek, Chairman of the Institute for Danube Region and Central Europe