Civil society in the Balkans – A sacred cow or a new reality?

Civil society in the Balkans – A sacred cow or a new reality? 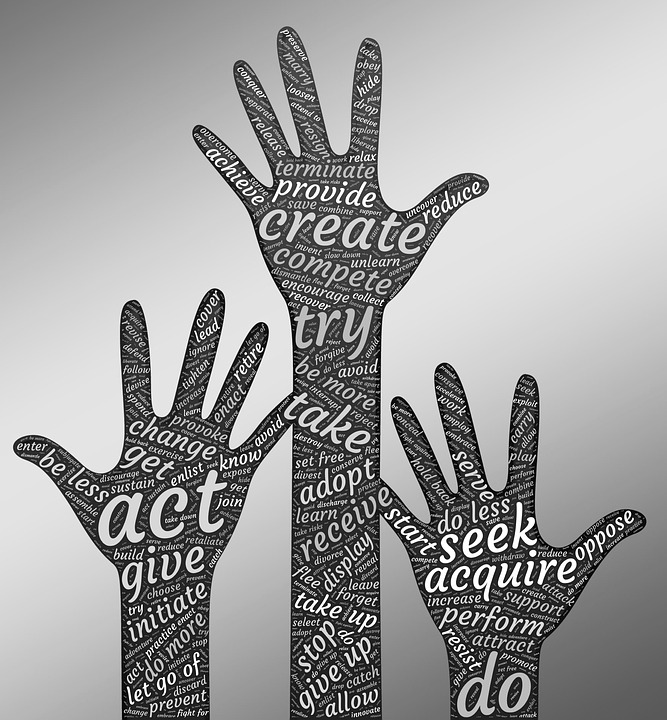 Health warning: The author warns all potential readers that this article requires an engaged mind if you want to read it and especially if you want to understand it. The undersigned also warns that he will be using the art of the metaphor and at times sarcasm as well. Looking on the bright side of things, no animals (not cows, not even mosquitos) have been hurt while analysing the current state and the future of Civil Society in the Balkans.

One of the prescribed remedies for the post-communist, post-authoritarian and post-war countries (the Balkans, please look in the mirror) is the role of Civil Society as a part of a checks-and-balances system, which is healthy even for mature and developed democracies, and especially so in budding ones. Together with “democracy”, “reconciliation” and “facing the past”, “Civil Society” has been something that we – living in these countries – are meant to create and embrace before we are ready to join elite clubs like the European Union or NATO.

Created we have. More or less. Embraced, ahem…err… well, even less. Formally, all the countries of the Western Balkans have accepted the “Civil Society” mantra. In practice, this usually means paying lip service to a sacred cow and conducting business as usual, as if that cow weren’t grazing anywhere nearby. To be more blunt, many still perceive Civil Society Organisations (CSOs) as annoying mosquitos which keep on biting and upsetting us with irrelevant issues like human rights, freedom of speech, facing up to war crimes or the true meaning of the word “democracy”. Occasionally we become really annoyed with these mosquitos and even perceive them as an enemy of the state, the Fifth column, or at the very best – as something very suspicious, something that needs to be controlled and limited in its scope and especially its bite.

This is but one side of a paradigm that needs to change if Civil Society is ever going to stop being a cow (sacred or not) and become a reality in the Balkans; an integral and essential part of the democratisation of the region as well as of its EU accession process. This paradigm of “suspicion by default” is yet another relict of the unhappy 1990s, and we need to get rid of it. It resides in the institutional framework of our countries, and the responsibility for getting rid of it lies mainly with our governments.

The other side of the same paradigm (and the responsibility) lies within the Civil Society itself. It is the “us and them” mentality that places CSOs in the opposition role to pretty much everything and anything and is also a leftover from the times behind us. No, I am not saying that we have resolved all the issues that the 1990s have dumped onto the table, far from it. Looking back at events only in 2015, we see that the ghosts of the past are way too healthy and doing only too well. But our societies are not what they used to be two and a half decades ago and there are many different instruments in place to deal with those evil spirits. Even though we are not as geostrategically interesting as we used to be, the international community is still here. It is not just engaged, but also much more deeply imbedded into our reality, and that changes everything. No, democracies we are not, “budding” is the best attribute we can hope for, but that is more than what we used to have. So, let us deal with the questions that today’s reality poses, not fictions or even realities from the past.

No one denies today that CSOs have a role to play in the EU Integration process. But, who defines this role? Are governments really listening? Are the CSOs up to the task? How do we build meaningful and mutually beneficial relationships between the Civil Society and the governments? How do donors/partners figure out today who to work with? Who and what projects are worth funding? Are the CSOs from the region aware of what opportunities exist in the EU and with other donors? How tough is it to put a project proposal together (some application forms are a nightmare to complete), and how can we improve the capacity of CSOs to apply? Is there enough structural support for the CSOs who really deserve to live and thrive? What is the experience from the donor side of the equation? How can we turn a donor/grantee relationship into genuine partnerships?

THESE are the questions we need to focus on rather than look for mosquito repellent or engage in a blame game that is a never-ending story of no good to anyone. Can the CSOs achieve reconciliation and introduce democracy to the Balkans? No, they can’t! But they can make a difference. And together with other players and governments, Civil Society can speed it all up and assist with the Euro-Atlantic integrations. Are all CSOs good enough to be a part of that endeavour? Well, do you know the similarity between a CSO and a car mechanic or a plumber? There are good ones and there are bad ones, just like with plumbers or car mechanics.

The forthcoming Vienna Western Balkans Summit, a continuation of the Berlin Process, is an amazing opportunity to change the paradigm and kick-start a new era. For the first time ever, on the 26th and 27th of August, six Western Balkan leaders will jointly be listening to the voice of the Civil Society. For the Civil Society to stop being a sacred cow and become a new reality, two things are necessary. The leaders need to hear and not just listen. And the CSOs need to make sure that their voice is in unison with the realities of 2015. That it is clear and critical but not coming from a higher moral ground (as CSOs often like to do); no one likes to hear that tone, and it isn’t constructive either. We need to build up this relationship pretty much from scratch, and we need to do it swiftly because our societies badly need it. We need to put in much more effort and more importantly, in a much more genuine and self-critical endeavour. We need to look at ourselves long and hard. And we need to change. Truly. Deeply. Thoroughly. Right here, right now.

Nenad Šebek, Director of the Belgrade office of the Heinrich Böll Foundation