Regional Cooperation in the Western Balkans 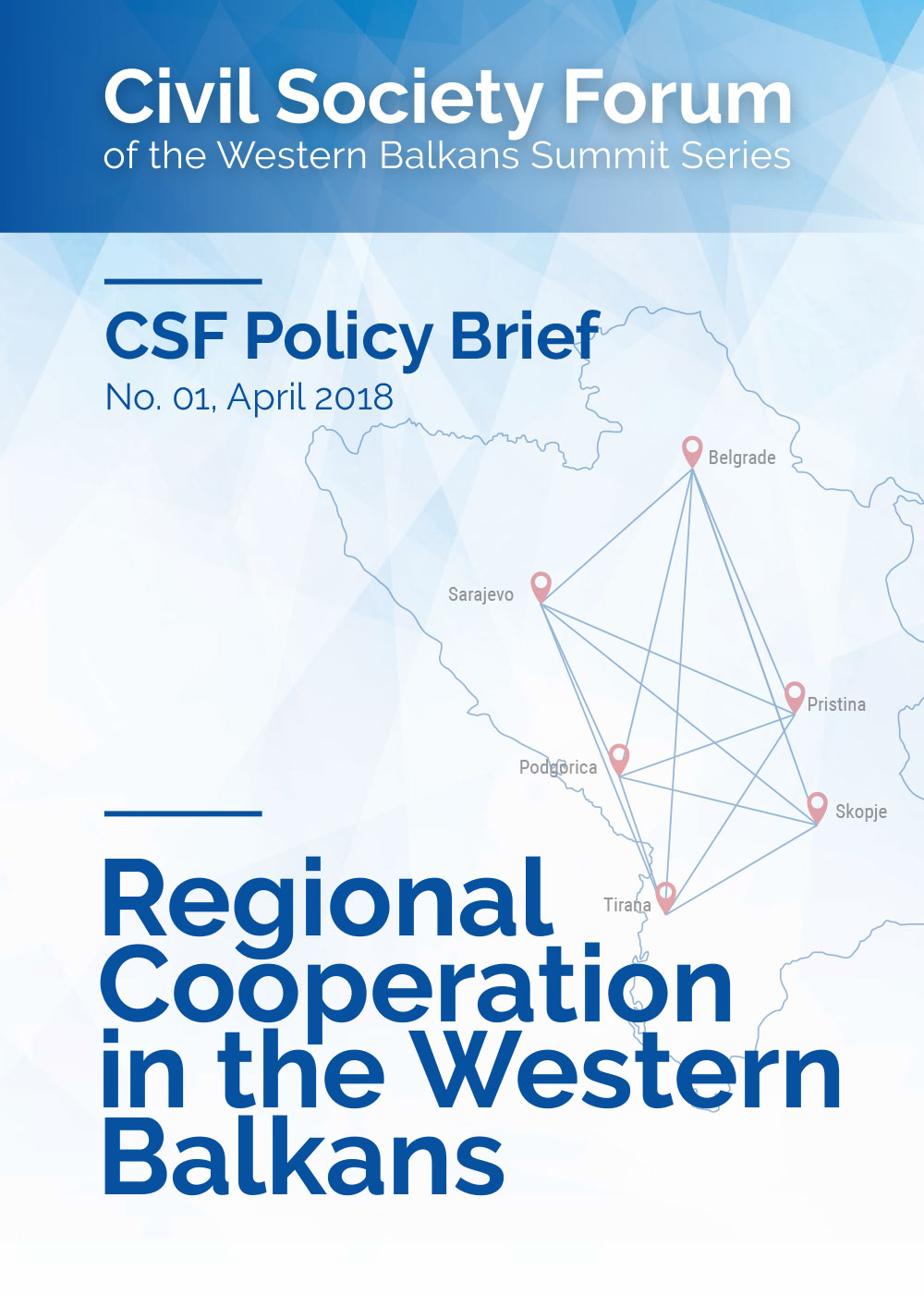 Regional cooperation in the Western Balkans has demonstrated its viability in the last two decades. In the initial phase, international support was the key factor inducing the re-establishment of regional connections interrupted during the wars in former Yugoslavia.

Since the transfer of ownership from internationally-led structures towards the regionally owned ones began in 2008, the flourishing of regional initiatives, networks, task forces, and projects has been taking place, leading to the new reality of one or two regional meetings (or meetings devoted to the region) per day in recent years. This reflects a creation of an interwoven fabric of connections and interests making the region more resistant to the permanent challenges of renewing tensions and disputes.

This paper offers a short analysis of the general constellation and main players and mechanisms of cooperation, as well as the chronology, existing challenges, obstacles, and prospects for its further development.