Gender Issues in the Western Balkans 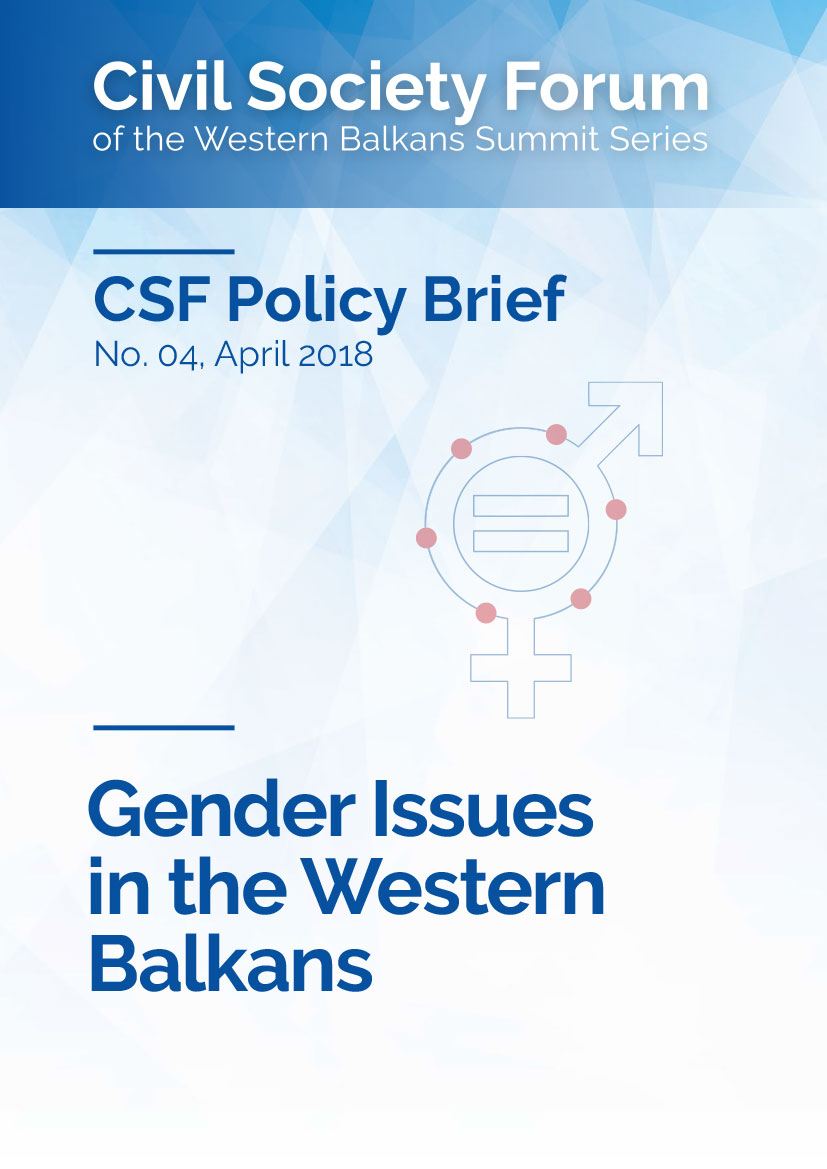 The importance of gender equality in the enlargement process has been emphasised in various EU documents, while the European Commission’s Country Reports have repeatedly recognised a number of challenges that Western Balkan (WB) countries face in achieving gender equality. The gender (in)equality picture portrayed by the EC comes increasingly close to the illustration of the greatest gender equality issues as defined by the civil society organisations (CSOs) from the WB: gender-based violence, political participation and decision-making, lack of gender mainstreaming, gender stereotyping and discrimination in the labour market.