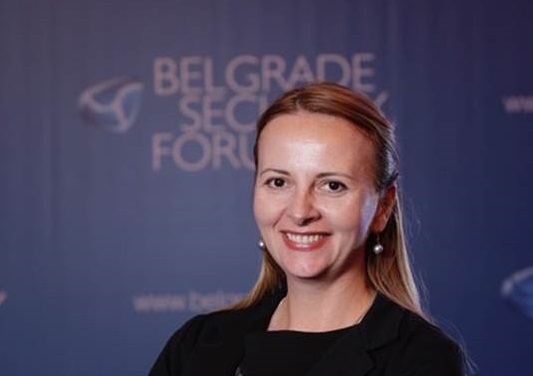 If we want Western Balkans to advance in their aspirations for European Union membership, much more is required, both from the WB and the EU. Currently, however, neither seems able or willing to provide more.

But just in case, when the topic becomes more important – and it is destined to become – let us not forget that this is a process that requires profound social change, engagement by all social groups and support from the citizens. In addition, it requires strong EU commitment and backing every step of the way. At the moment, these preconditions are not being fulfilled and are rarely taken into consideration.

The process is deliberated at the geopolitical and technical level and while both are necessary and logical, this blurs the picture and the end goal of the game. EU integration should create stability and security, but it should also advance European values and the quality of life of everyone involved.

This is where local communities in the broadest possible sense have to become key players. They are currently rarely consulted or involved in the accession process, their capacities (meaning human resources, understanding and knowledge) are inadequate, and they have moderate access to EU funds since local self-governments are prone to concluding  that EU accession is something that takes place in Brussels and in the capitals. Finally, citizens do not see the connection between EU integration and the quality of life, improvements in the social welfare system, education system, employment, etc.

WB6 countries face a number of serious social and demographic issues: from high levels of unemployment (only 44% of working age population is actually engaged in work[1]),  which is particularly worrisome among youth (reaching 55% in Kosovo), social exclusion and poverty higher than in Central and Eastern Europe, income inequality among the highest in Europe, poor access to safety nets and necessary social services, to massive emigration (230,000 people left the region in the past year[2]) and rural deprivation combined with the lack of overall security and rule of law.

In the paper Western Balkan Local Communities in the Process of European Integration we argue that these issues need to be addressed quickly and with more vigour, attention, and – funds. Strengthening genuine involvement at the local level and tackling existing problems through a truly reinforced social dimension of European integration would serve as proof that the EU values are crucial in the accession process, and in practice, and that this process is, essentially, human.

Letting the Balkans know it cares, the EU sends a strong and important message, one that could prove to be more powerful of a tool then necessary conditionality or other alternative models, and win peoples’ minds and hearts.

Maja Bobić, Advisor at the ASB SEE and Vice President  of the European Movement in Serbia