After London: What Next for the Berlin Process?

After London: What Next for the Berlin Process? 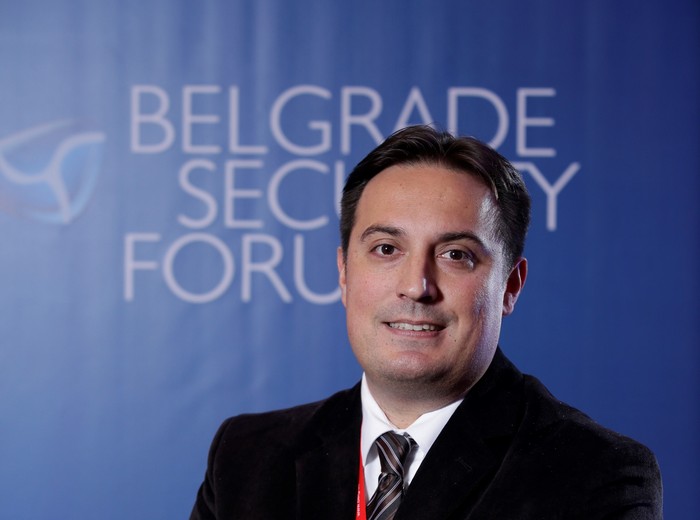 Results of the London summit were indeed underwhelming. One declaration and one technical agreement signed can be hardly seen as a success. Yet this is the state of regional cooperation. Beyond declarations, leaders conflict over past, present and future. If the basis for cooperation is common interest, Western Balkans Six seem to be diverging from it. And as much as it is easy to place the blame on governments, we – as civil society – should own part of it, idolizing regional cooperation for far too long.

The Berlin Process was a stopgap from the start. Launched at a time when there was no credible enlargement perspective, it lost part of its raison de être with Commission’s February Strategy. It was never a real substitute to the enlargement process, complex and decisively bilateral (at least on the side of the aspirant member). Assigning meaning to it would probably imply borrowing something from the Strategy, like one of six flagship initiatives. That however seems highly unlikely and would, as others have already concluded, place the given initiative at a risk of being hijacked for the benefit of host country’s agenda.

Neither should it become an infrastructure forum, akin to the Chinese “16+1” format. That would be a simple reduction of the original idea. Rather, it should go back to being one place where “the Six” (and here Croatia’s absence makes so little sense) can talk of resolving practical, everyday obstacles, on a level that does not have to be (prime) ministerial. Connectivity, yes, but also education and labor. Infrastructure, sure, but “human” one before anything else. Joint projects? How about advancing those under Erasmus and Horizon schemes, encouraging (state and private-owned) universities to do more as they tap into EU funding? What an exciting prospect would common labor market be, at a time when we no longer talk only of brain drain, but people leaving en masse?

Aptly defined “legacy issues” remain the greatest challenge. (We must note how the much-anticipated resolution of the “name issue” between Skopje and Athens has been taking place outside the Process.) Reconciliation may be a priority for some of the EU countries, but not for WB governments, at least not anymore. We were never in agreement over interpretations of recent history; which is why many are now hell bent on rewriting it. Imagine civil society out of the picture: who exactly would be left to insist on resolution of bilateral disputes?

There remains one particularly underwhelming aspect of the process, where civil society is left alone, and that is a common sense of belonging. In an ideal world, a vision of “Balkan, whole and free” as part of the Union would be shared by those in power. Instead, and for years now, there are competing national agendas. Other than civil society, we don’t have a transnational elite, one that feels “the region” as its own. We should therefore stop looking at cooperation as a virtue in itself; by doing so, we are constantly “picking the low hanging fruit”, as the expression goes. It is time, same as with European integration process, to ask the question of content, to look for those policies and measures that will affect the lives of citizens – for the better. If we cannot reach an agreement on this, then we should really “ditch” the process all together.